SI Joint Pain: A Common Source For Low Back Pain 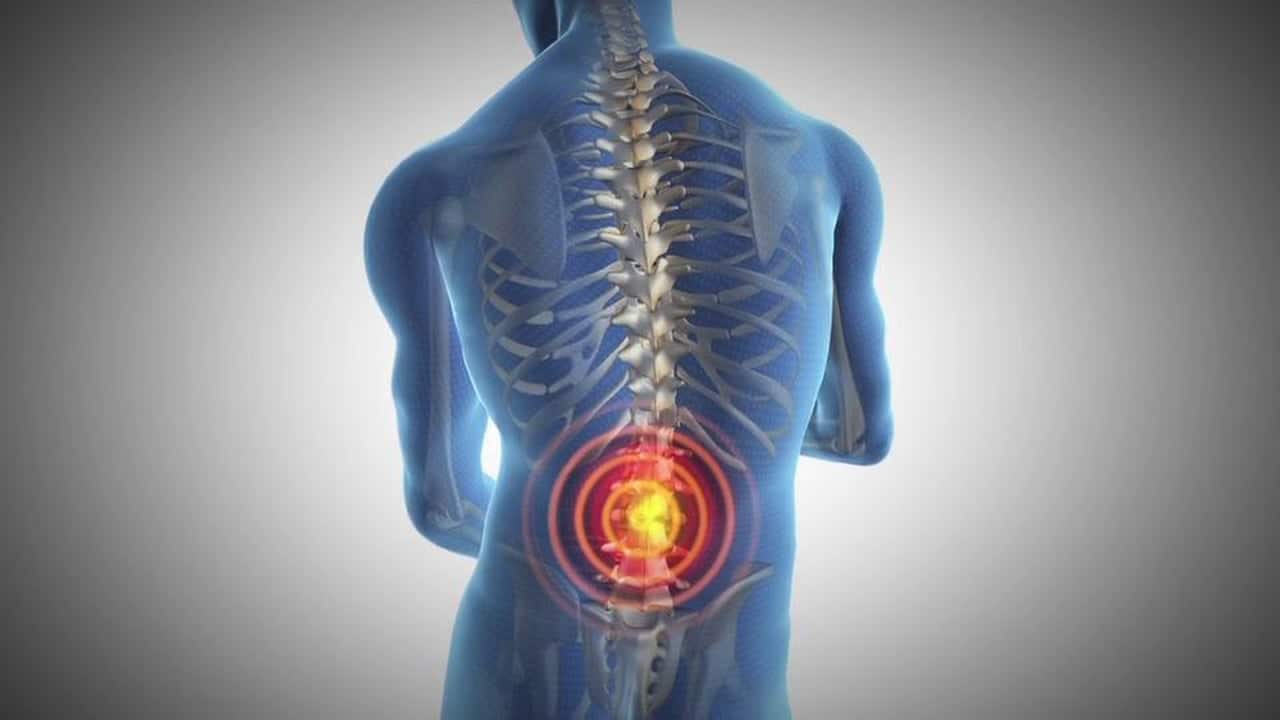 Posted at 16:58h in Articles by Dan Shuman
0 Likes
Share

Low back pain (LBP) can arise from a number of structures like the intervertebral discs; the facet joints; the muscles and their attachments; the ligaments that hold bones together; the hip and the sacroiliac (SI) joints. Pain can even arise from a number of structures occurring simultaneously. This article will focus on the role of the SI joints in one the most common musculoskeletal injuries that is LBP.

The SI joints (a right and a left) have a pretty important job because they serve as the transition point between the spine and the pelvis. The pelvis supports the weight of the torso, which usually accounts for about 2/3rds of the body’s weight. The SI joints are shaped at an oblique angle that opens at the front and closes at the back in order to support the weight on top of it. Think of it almost like a wedge that is held together with very strong ligaments. These joints combined with the pubis symphasis, located in the front of the pelvis, create a ring-like structure that is very strong and stable.

Because the pelvis is very stable, the chances of injury to this joint are low, absent major physical trauma. Separation of the joint typically happens in car accidents or significant falls. More often causes of pain from these joints come from alignment issues in the back or front.

In a recent study, two independent orthopedic surgeons analyzed the x-rays of 20 consecutive patients (17 women and 3 men) with proven SI joint dysfunction and LBP (confirmed by injection testing), which resulted in the findings of osteoarthritic degeneration and misalignment in 18 of the 20 subjects. Although, this population is too small to draw significant conclusions, it does demonstrate the potential of the SI joints to be a source of a pain in individuals with LBP.

Chiropractic manipulation can be a very effective modality for addressing pain stemming from a SI joint that is hypomobile, or not having enough motion. If the joint is hypermobile, or has too much motion, pain can be exacerbated by a manipulation. A chiropractic doctor will be able to tell the difference between the two. In any case, they should also provide exercises to be performed at home to help support the function of the joint and surrounding tissues.